THE HISTORY OF HEMP

Hemp has been cultivated on planet earth for over 10,000 years. It has been an important source of food and fiber with references dating back to ancient China and Mesopotamia. Applications of hemp plants evolved from simple rope and coarse woven fabric to paper and sail cloth. Hemp seed and flower tops were known to provide medical comfort from a variety of ailments during the period of 2700 BC through to Roman times. 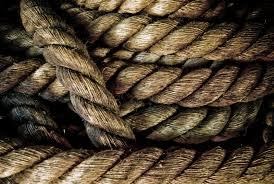 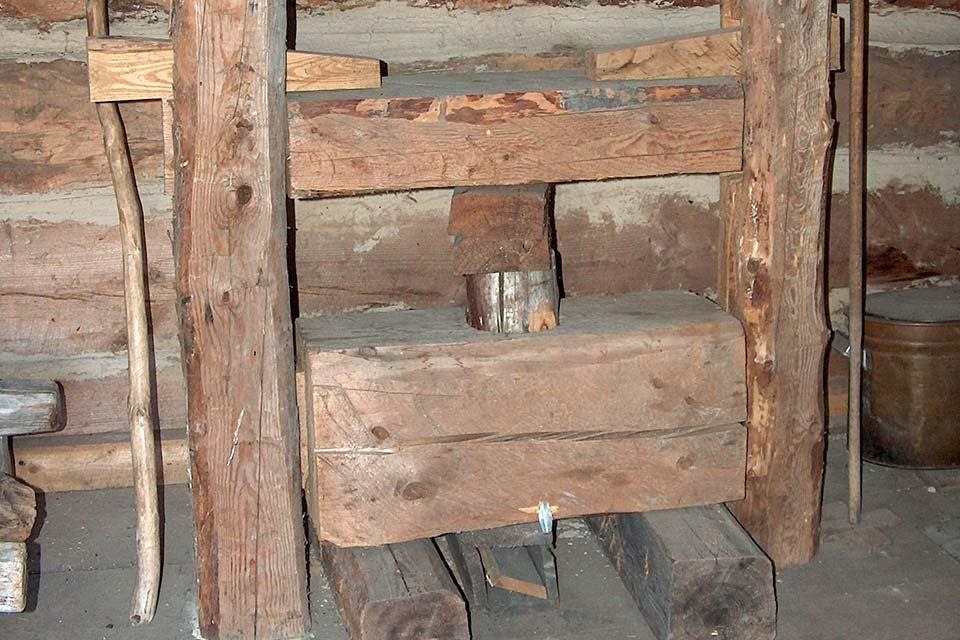 Early Settlers built their own presses for crushing oilseeds such as flax and hemp. The oilseed was placed in the hole in the center of the square timber. A round block was placed inside the hole overtop of the grain. Wedges at the top were hammered in which forced oil out the bottom middle hole.

In the early 1900s, Henry Ford revolutionized the automobile industry by introducing the Model T. But Henry’s vision extended well beyond that early design breakthrough and mass production concept. Ford envisioned a car manufactured and fueled by plant fuel. In the 1930s he produced a prototype of the automobile with a seemingly invincible body.

In 1938 Popular Mechanics published an article that described hemp as the “new billion-dollar crop.” A billion dollars in those days was quite unimaginable by everyone regardless of their economic status. The article went on to demonstrate “over 25,000 uses for the plant ranging from dynamite to cellophane.” Hemp was coming into its own as a viable crop for North American farmers and a potential solution for literally thousands of consumer needs. 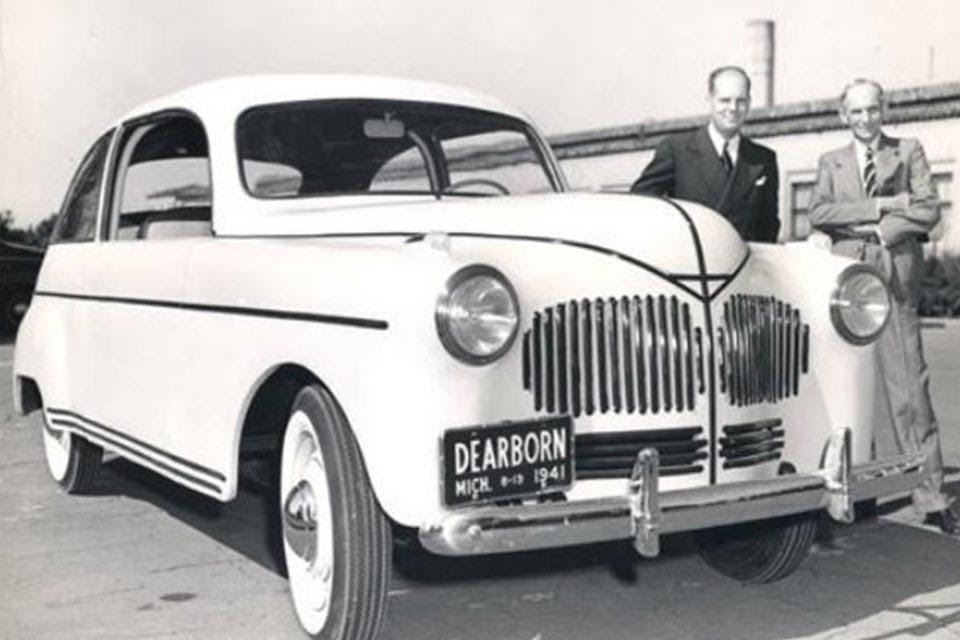 Unfortunately, this article was “too little, too late.” In 1937, The Marijuana Tax Act was passed making it illegal to produce marijuana and any plant type in association to the cannabis family. The smoking of marijuana had come to the attention of the U.S. Federal Bureau of Narcotics and President Franklin D. Roosevelt and, in spite of opposition from the American Medical Association, the act was passed, and the moratorium began.

In 1961, the United Nations drafted the Single Convention on Narcotic Drugs outlining standards for universal coordination of the control and use of narcotic drugs, as well as international agreements on illegal activities. Industrial hemp was included in this control measure as part of the cannabis plant family. Although it was identified as an exclusion (“The Convention shall not apply to the cultivation of the cannabis plant exclusively for industrial purposes…”), the Act also spoke to the need for governments to provide adequate control measures “to prevent the misuse of, and illicit traffic in, the leaves of the cannabis plant.” From that point until today, industrial hemp is considered to be a Controlled Substance along with heroin, cocaine and a host of barbiturates and psychotropic substances.

After these laws were passed, industrial hemp was returned to Mother Nature as the custodian of the health and survival of the plant. For the next 60 years, hemp grew as a feral plant, even adopting the name “ditch weed”. The strongest varieties survived and maintained the germ plasm until the laws changed and geneticists and plant breeders stepped back in to recover the species.

In 1998, the Canadian Government provided enabling legislation allowing for the planting and processing of industrial hemp, but it remains highly regulated and monitored by Health Canada. For the first time in 60 years, farmers were able to grow it for food, fiber manufacturers were able to process it and exporters were able to ship processed products outside Canadian borders.
Increased producer interest in industrial hemp production began to build momentum once again in the late 1990s and early 2000s. In 2005 and 2006, supply exceeded demand and large unsold carry-overs dictated a severe drop in production in subsequent years. False starts such as this are typical in the development phase of a new crop. Currently production contracts and supply management has helped stabilize the industry.

Initially, the Canadian market focus was on the development of hemp varieties to fill demand from the fibre sector. Production spiked above 30,000 acres in response to pledged opportunities in the market, but processors failed to execute on their contracts and many growers were left with unsold grain and fibre. This was a rocky start for the resurgence of the hemp industry and it left many farmers with a bad experience and financial losses.
Since 2009, the focus of hemp production has been driven by the demand for its nutritious food value and processing. The climb in consumer demand has resulted in a more reliable growth trend and product uptake. There is now some balance between supply and demand in Canada with an exceptional outlook for the future and an exciting growth trend taking place.
Exports of processed hemp seed and by-products (oil and protein powder) have experienced the same strong growth trend over the past decade. The United States remains the largest single food market for Canadian industrial hemp production but processed products are being shipped to over thirty different countries worldwide.

Hemp in the U.S. Today

The 2018 Farm Bill provided a pathway for producers in all 50 states to cultivate industrial Hemp. While some states chose to grow hemp under a pilot program authorized by the 2014 Farm Bill, Texas did not participate. 2020 will be the first year that Texas producers are legally able to produce a hemp crop. See the Texas Department of Agriculture’s website for detail information on Texas hemp regulations.